Remember that picture of me and my friends from 2001? Well, here we are, nine years (almost to the day) later. Ann, Sarah, Julie and me
(I stole this picture from Sarah, because it was better than the ones on my camera)

Shockingly, we're in front of a fabric shop again. That's Country Fabrics in Shiloh. Inexplicably, they have a palm tree out front. 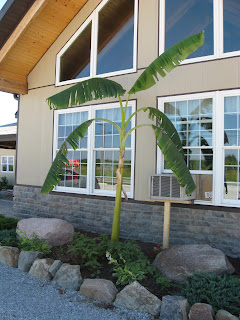 Outside a quilt shop. In Ohio. Sarah's mom said it's usually inside.

Also, remember that stack of bag pieces from my last post? I finished them. 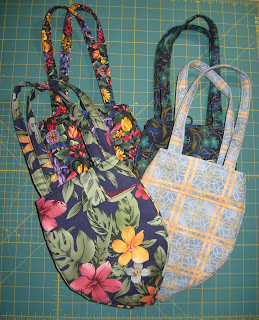 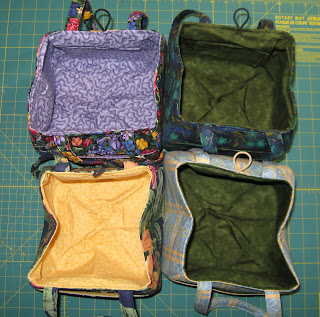 Clockwise from top left - Ann's, mine, Sarah's and Julie's

After shopping, we went to a quilt show in Ashland, but I didn't get any pictures there. I did run into a lady from my quilt guild there. And saw that one of my guild friends had quilted a few of the quilts in the show.

On the way home, I stopped at That'll Do Farm. I was greeted by the chickens. 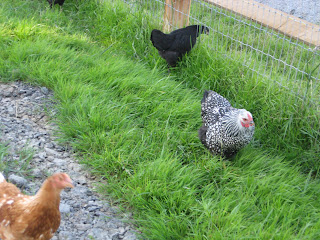 Later the brown one and several of her friends were pecking at my sandals and toenails.

I also got to meet the new goats. There are five of them named after the Teenage Mutant Ninja Turtles, and Fred. :) 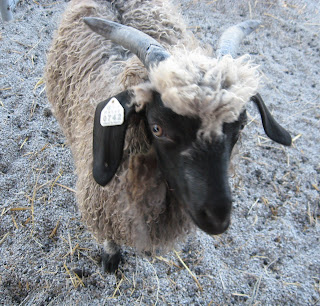 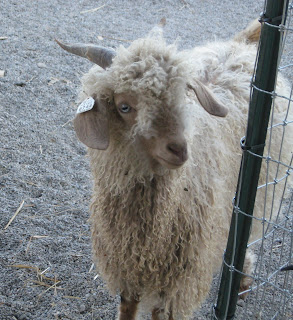 Here's a news flash - cats can't read. I got up one day last week and found Emma nose-deep in this, which someone (probably one of the boys) had knocked off the top of the aquarium. 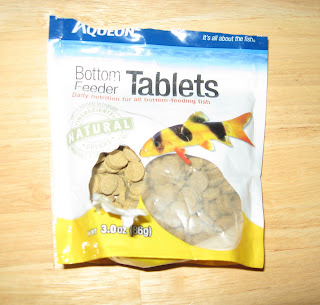 One can never have enough socks.
-Albus Dumbledore

Please do not -- repeat, not -- make a hostile approach to knitters. Have you not noticed that they are armed with long, pointy sticks?
- Miss Manners